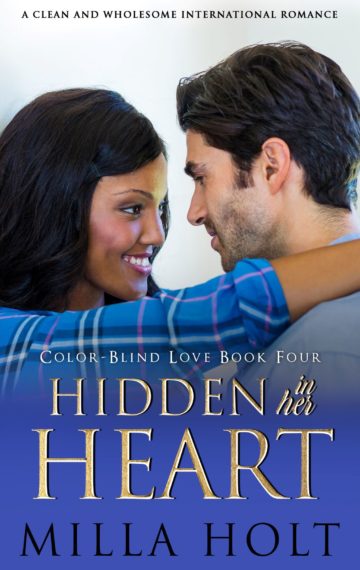 When she needed him most, he proposed to someone else. Can she risk putting her heart on the line again?

Eden grew up in front of the camera with fame-hungry parents who exposed every corner of their family’s life to a string of reality TV shows. Her only refuge was her best friend Noah. He was the anchor who kept her grounded. She didn’t realize she was falling for him until he fell in love with someone else.

Desperate to get away from her dysfunctional family and avoid the heartbreak of seeing Noah marry another woman, Eden left her hometown, dropped her infamous last name, and built a new life for herself. But when her little sister gets in trouble and pleads for Eden’s help, she doesn’t hesitate to go back.

Five years after his fiancée dumped him at the altar, Noah has found fulfillment running the youth ministry in his father’s church. When a young man under his pastoral care gets a girl pregnant, Noah’s there to give guidance and support. He’s not prepared to run into the expectant mother’s sister, his former best friend Eden, who ghosted him years ago.

Despite past hurts and new feelings, Eden and Noah unite to protect the teen couple from Eden’s parents’ headline-seeking schemes. But how can they build a future together when Eden can’t wait to leave town again and Noah is committed to stay?

This is an inspirational romance with Christian themes.