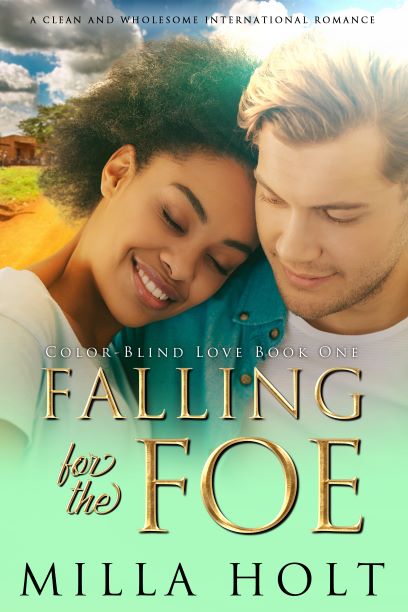 She can’t stand him. He blames her for his company’s woes. Now, they have to work together.

Nia has devoted her career to fighting for life-saving medicines for Ugandans with HIV. But when first-line treatments begin to fail, she must find a new source of affordable drugs before patients start to die. Too bad she just publicly bashed the head of a pharma company that owns a powerful new anti-HIV drug.

Magnus is poised to market a game-changing HIV drug, but an avalanche of bad PR threatens to destroy his company’s reputation and kill his bottom line. When he travels to Uganda to boost his social justice credentials, he’s not expecting to feel such a deep attraction to the woman whose viral blog post led to all his troubles.

To get what they want they must work together. He’s out to rescue his company and she’s trying to save lives. Neither dreamed their hearts would be on the line.

This is an inspirational romance with Christian themes.